What Is Python Data Analysis? Unleash The Power within you!

Welcome to my website! Congratulations on taking your first steps to learn about Python. Three years back, I was a Professional in the City of London and decided I need to become much more productive to stand out. At the time, I had minimal programming skills. Yet, I did not doubt that I need to learn Python. Learning it wasn’t as difficult as I initially thought. Actually, the reality is, it was fun and rewarding.

If you’re new to programming, you may have never heard about Python. “What is Python Coding?” “What planet did it come from?”

Well, Python is a hugely popular, high-level, general-purpose object-orientated programming language conceived in the late 1980s by Guido van Rossum. A large community constantly works to create new libraries or improves existing once for data analysis, such as pandas.

Pandas can now compete with the R programming language in data handling & analysis. Plus, Python has impressive visuals that can rival paid providers like Power BI or Qlik Sense. Also, it is incredibly flexible, functional and fresh. You could automate everything literally on your computer. Data Analysis needs performance, and Python delivers here as well! Yet, it is easy to learn. What is there not to like about Python?!

Next, the words “general-purpose” means that it can be used for many things, rather than just for one specific purpose. And indeed, Python is used across many industries and for many different applications, including game development, machine learning, scientific computing, web applications and, of course, data analysis.

Finally, Python was mainly developed with an emphasis on code readability, and its syntax allows to express concepts in fewer lines of code that some other comparable programming languages.

Plus, if you are interested in an intro to python data analysis course, I have one that will give you all you need to know to have a head start. After the course, you will be well on the way to pick up different libraries like pandas to smash any data analysis. Python Course

Using Python as an Excel

If your enfaces is on data analysis, you should explore libraries, which you could call an extension to Python. Many are free and created by third parties. One library by the name of pandas will allow you to start using Python like you use excel. You will be able to load large sets of data, complete your analysis, create graphs and much more. The good thing about it is that you will work with much larger sets of data.

However, some more work will be required to learn each new library. Yet, do not be discouraged; there is a lot of helpful material online—link to pandas website. You can make learning fun with different little projects.

So, if someone asks you about Python, you will know what to say. In the comments below, let me know if you have any questions or plans you have to use Python.

I am an experienced Project Manager and a Business & Data Analyst with multiple years of experience gained in several international companies. These days business problems require not just data crunching but also telling stories to make the right decisions. To put it simply business stakeholders need insights.

Learn about the latest blog post before anybody else. My goal is to publish around 1 blog post a week and create educational material concerning topics on my website. If you like to be updated on these, then feel free to leave your name and email.

Unleash The Power within you! 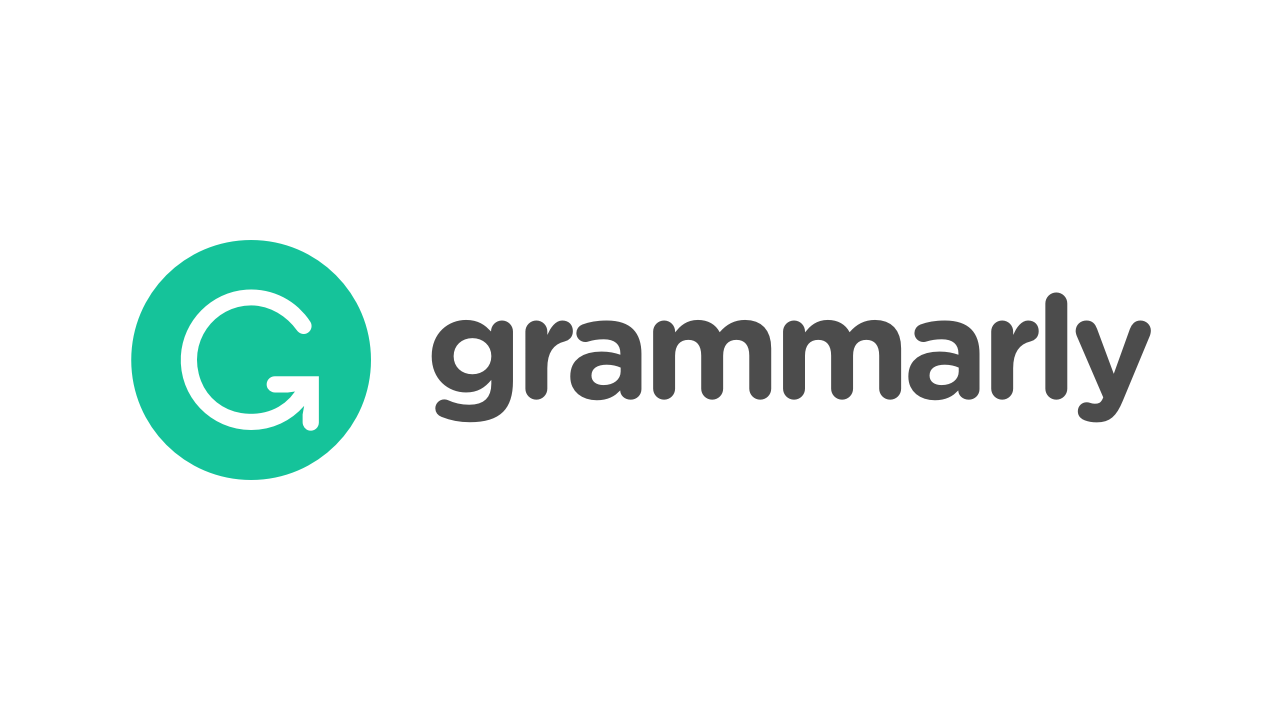 This site is owned and operated by Paulius Petravicius.  InsightSpotter.com is a participant in the Amazon Services LLC Associates Program, an affiliate advertising program designed to provide a means for sites to earn advertising fees by advertising and linking to Amazon.com.  This site also participates in other affiliate programs and is compensated for referring traffic and business to these companies.